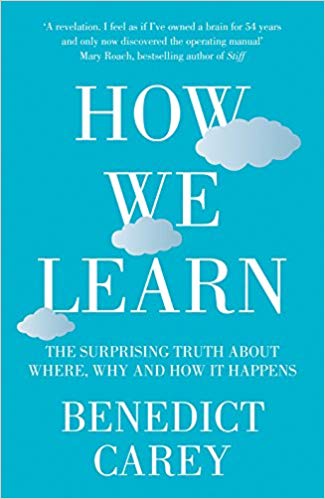 Video Review of How We Learn: The Surprising Truth About When, Where, and Why It Happens by Benedict Carey,

Quotes & Tips from How We Learn: The Surprising Truth About When, Where, and Why It Happens

People who study in the morning—whether it’s words or pattern recognition games, straight retention or comprehension of deeper structure—do about 30 percent better on an evening test if they’ve had an hour-long nap than if they haven’t. “It’s changed the way I work, doing these studies,” Mednick told me. “It’s changed the way I live. With naps of an hour to an hour and half, we’ve found in some experiments that you get close to the same benefits in learning consolidation that you would from a full eight hour night’s sleep.

I no longer think of naps or knocking off early as evidence of laziness, or a waste of time, or, worst of all, a failure of will. I think of sleep as learning with my eyes closed.

The act of starting work on an assignment often gives that job the psychological weight of a goal, even if it’s meaningless.

Once a goal becomes activated, it trumps all others and begins to drive our perceptions, our thoughts, our attitudes,” as John Bargh, a psychologist at Yale University, told me.

Every exam, every tournament, every match, every recital—there’s always some wrinkle, some misplaced calculator or sudden headache, a glaring sun or an unexpected essay question. At bottom, interleaving is a way of building into our daily practice not only a dose of review but also an element of surprise.

Seeing something that’s out of order or out of place wakes the brain up, in effect, and prompts the subconscious to process the information more deeply: ‘Why is this here?’ ” Mixed-up practice doesn’t just build overall dexterity and prompt active discrimination. It helps prepare us for life’s curveballs, literal and figurative.

Since we cannot predict the context in which we’ll have to perform, we’re better off varying the circumstances in which we prepare. We need to handle life’s pop quizzes, its spontaneous pickup games and jam sessions, and the traditional advice to establish a strict practice routine is no way to do so. On the contrary: Try another room altogether. Another time of day. Take the guitar outside, into the park, into the woods. Change cafés. Switch practice courts. Put on blues instead of classical. Each alteration of the routine further enriches the skills being rehearsed, making them sharper and more accessible for a longer period of time. This kind of experimenting itself reinforces learning, and makes what you know increasingly independent of your surroundings.

A short study break—five, ten, twenty minutes to check in on Facebook, respond to a few emails, check sports scores—is the most effective technique learning scientists know of to help you solve a problem when you’re stuck.

The importance of forgetting

Using memory changes memory—and for the better. Forgetting enables and deepens learning, by filtering out distracting information and by allowing some breakdown that, after reuse, drives retrieval and storage strength higher than they were originally.

When reading through a difficult scientific paper, I put it down after a couple times through and try to explain to someone what it says. If there’s no one there to listen (or pretend to listen), I say it out loud to myself, trying as hard as I can to quote from the paper its main points. Many teachers have said that you don’t really know a topic until you have to teach it, until you have to make it clear to someone else. 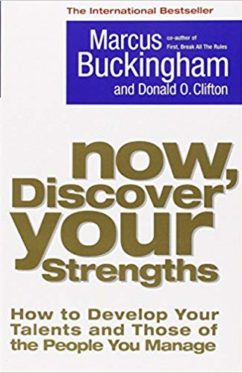 Now, Discover Your Strengths: How to Develop Your Talents and Those of the People You Manage

Most people focus on their flaws and focus excessively on fixing them. Buckingham and Clifton give you a new approach to a better life — focus on your strengths instead. Their program will help you identify your true talent and hone it until it becomes your biggest strength. 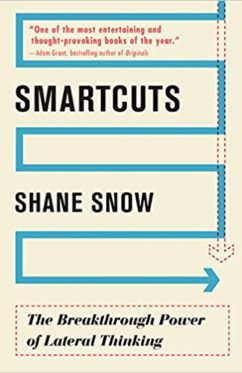 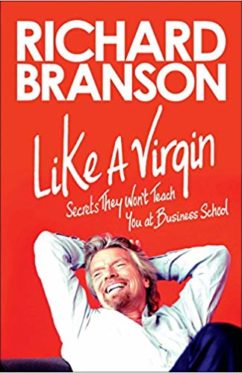