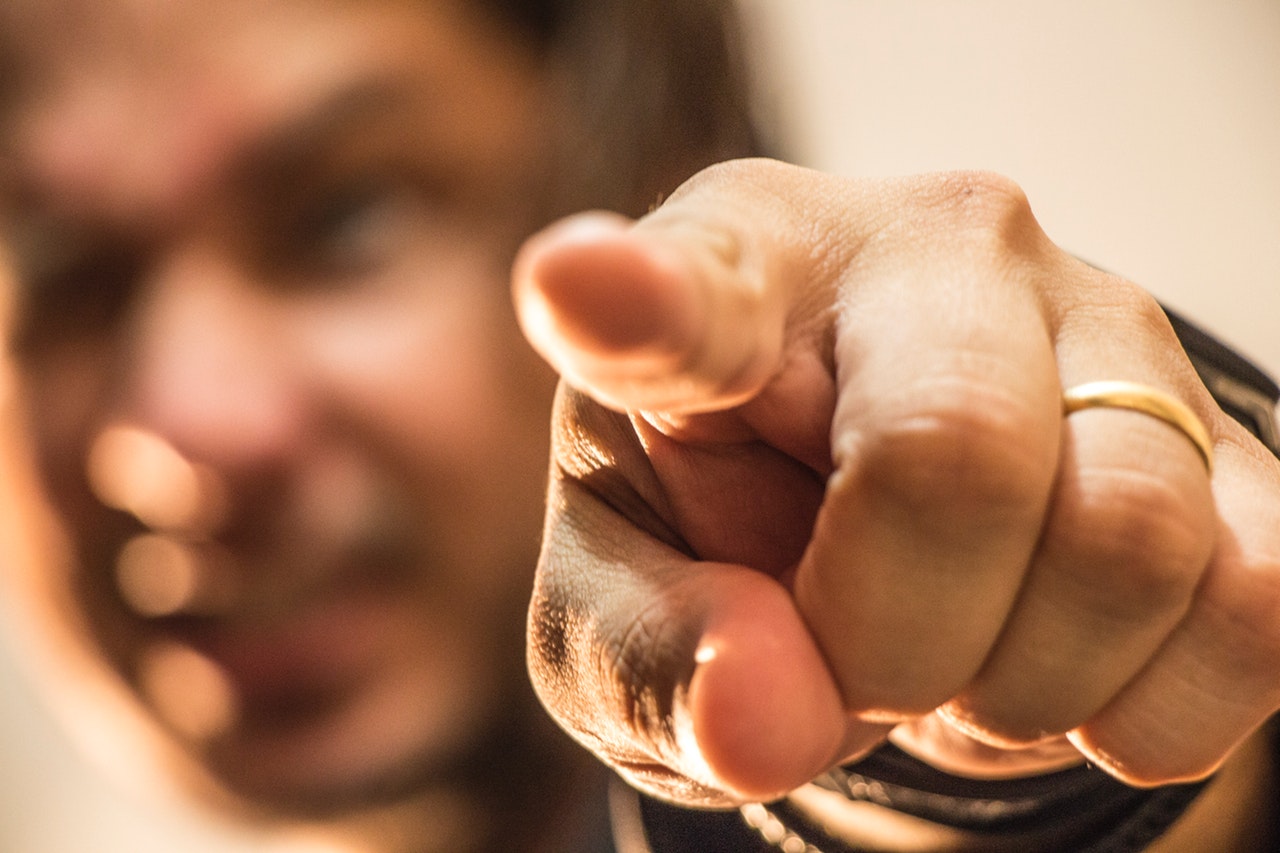 Whenever you try to do anything of importance, you will always stumble upon people waiting to tell you why it cannot be done. Often, these people are the ones closest to us, including our close friends and family. To succeed in any venture, you have to learn to disregard the inevitable negative voice of critics and forge ahead on your own path.

Negative Feedback: Massive Action at the right level, you will invariably start getting negative feedback—it just comes with the territory. Friends and family start wondering what the heck you’re doing!

Those closest to you will consciously or unconsciously try to bring you down. If you succeed, it makes them look and, more importantly, feel inferior. The best solution is to just to separate yourself from these people, even if they are longtime friends and family.

While it doesn’t have to be a complete separation, you must put enough distance between you so that their negative thoughts and emotions don’t affect you.

Don’t let the critics stop you; use them and their energy as motivation to redouble your efforts.

Critics come in all forms – constructive critics, destructive critics to the very worst of them all – our inner critics. The infographics below provide some handy tips on how to best deal with each of these forms of criticism.

How to deal with constructive & destructive critics (Infographic)

Critics can either be constructive or destructive, each need to be handled in very different manners. This infographic provides key tips on how to deal with either.

How to deal with your inner critic (Infographic)

Your inner critic can often be the very worst critic that you can face, and is the cause of low self-esteem and a number of other issues. This handy infographic shares key tips on how you can best handle this inner demon.

Top Books to help you deal with Critics

Other concepts on Change, Success 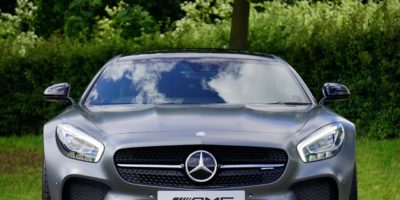 Why do some people seem to constantly manage to succeed, while others fail despite a lot of work put in? The answers lies in the success mindset. People who succeed think, act and behave in a manner that differentiates them from the others, and this mindset is the secret key to their success.

Mini-habits break down large change, into small incredibly easy things to do. The power of mini-habits is that it makes it a lot easier to start and allows you to build momentum, which makes it easier to take larger steps without the same amount of effort. 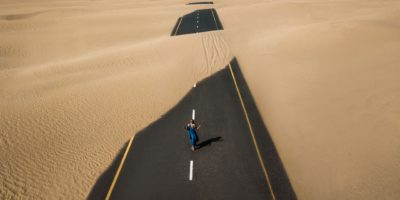 While the unsuccessful see obstacles as barriers to the way to success and a reason to quit, the successful often see these as opportunities for further learning, greater profit or lower competition. Successful people have a ‘can-do’ attitude and don’t let obstacles come in the way. 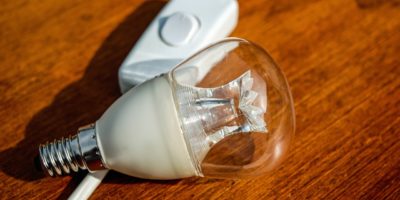 Triggers play a large part in why we react in particular ways to certain situations (or triggers) and are one of the foundational elements of our habits. These same triggers can also be used, to help ease our transition of replacing a bad habit, with a new more desirable habit.